In 1989, Su made his Taiwan debut as the chief violinist in the Butterfly Violin Concerto. In 1996, he made his debut in Poland by attending 400th anniversary celebration of the founding of Warsaw and was given the honor to meet the Polish President in person. After the meeting, Su then performed in Czech and Yugoslavia. 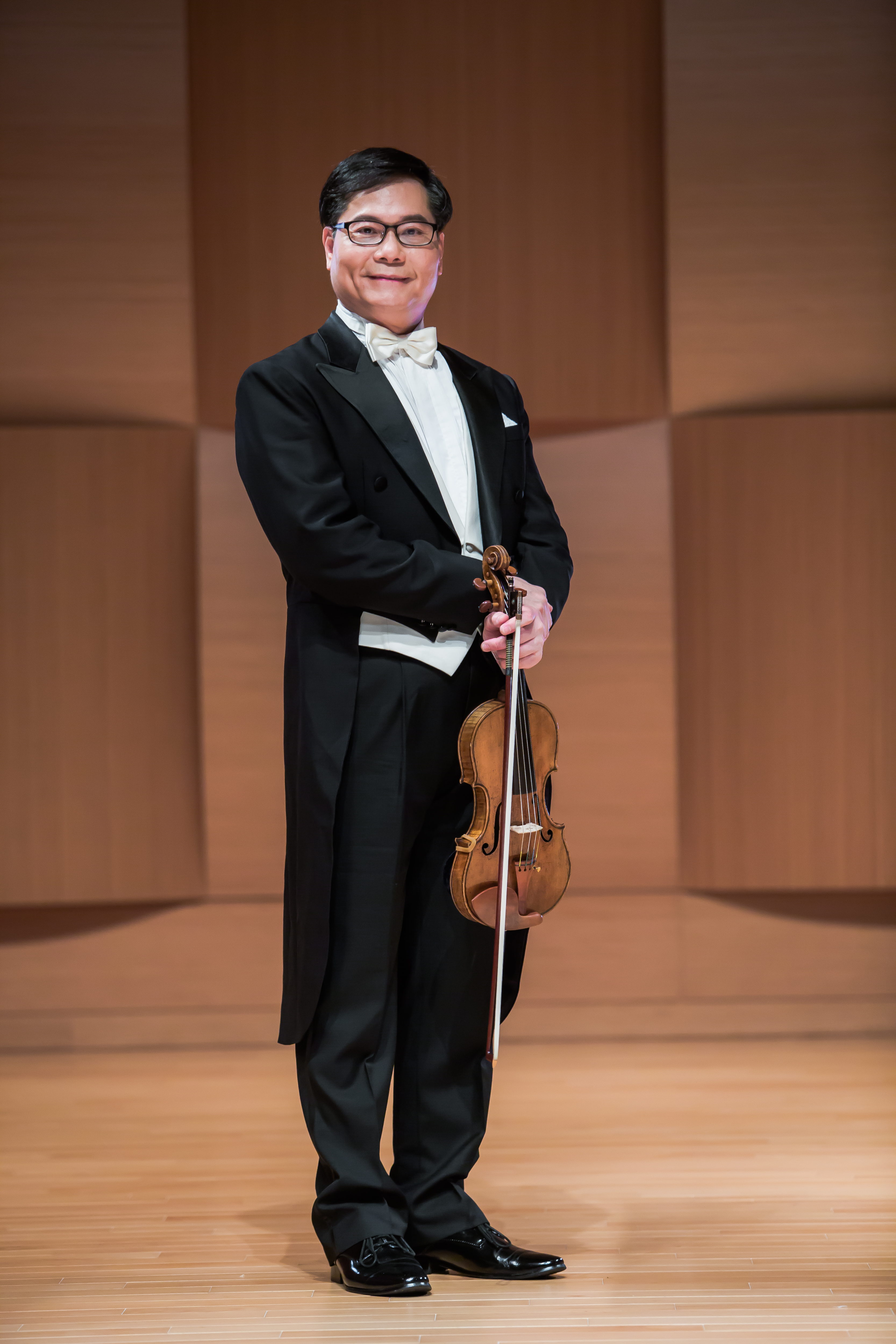 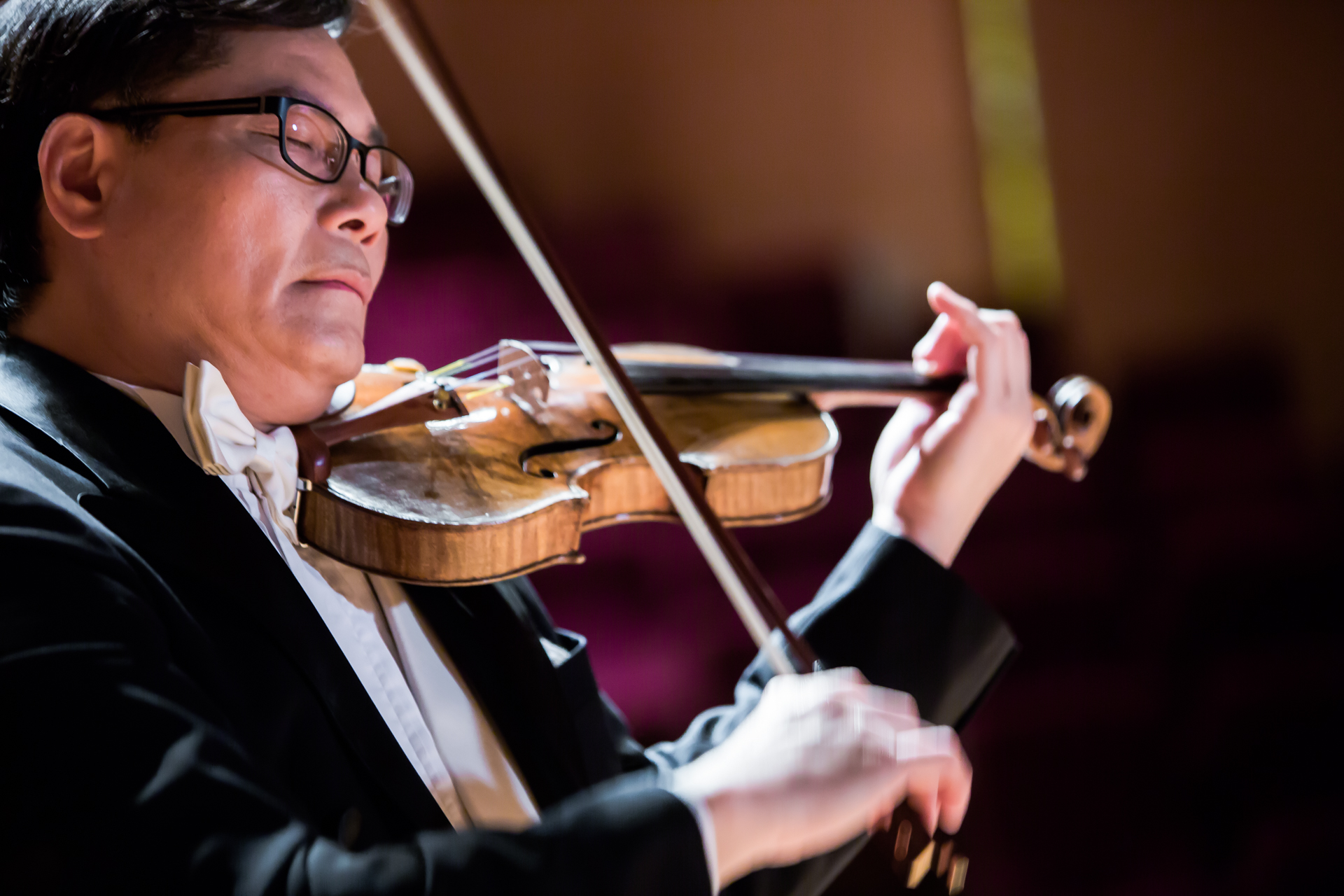 He is currently the Dean of the School of Music of Taipei National University of the Arts, and the concertmaster of the Taipei Philharmonic Orchestra. He started to host a radio program called “The Enchanted World of Violin” as a program presenter since 1996, this program has gained prestige and profound reputation in the past twenty years.